“Believe you can and you’re half way there.” ~ Theodore Roosevelt

New Year’s Day rings in with lists of resolutions. It’s a natural time to reflect on last year’s mis-steps and the new year’s missions. “This year,” the lists read, “I resolve to eat less, to exercise more, to stop procrastinating, to quit smoking, to spend less money and to save more.” 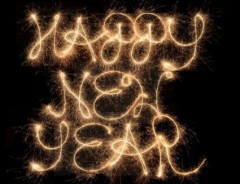 Resolutions are posted in magazines and newspapers, on refrigerators, on Facebook and Twitter. Now there are even Smartphone Apps to keep us focused on these promises. Time’s article “10 Apps to Help Your New Year’s Resolutions Stick” helps assure adherence to improvement.

Like some of my Facebook friends, though, I’m not sure I want to write a list this year. Yes, it can help focus resolves. Writing down a goal is a first step toward achieving it, right? But will I stay focused? Is putting it on paper or online enough? Author Sharon Sala writes, “If you want to do better…or you want a change in your life, don’t make a big deal out of it. Just do it!”  Solid advice from a practical woman. 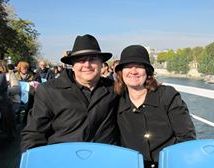 Tom & I cruising the Seine

The world is a scary place. It’s made scarier by those things out of our control – accidents, disease, violence, death. New Year’s Resolutions may improve our day to day life but they can’t guard against life’s tragedies.  What can help us get through is another sort of resolve – a desire to adjust our attitude toward life.  Toss out the bad.  Resurrect the good.  Cherish each day — past and present.  “Just do it!”

About four years ago I received a diagnosis. Eating healthier to lose weight would help.  That wasn’t easy considering weight loss is probably the number one fail on each list of New Year’s resolutions. But I told myself repeatedly that, if I didn’t do it, I would grow sicker and die. I told myself so often that I came to believe it. So I lived my life eating healthy. I cut out junk and counted calories.  Amazingly I lost weight and became healthier. I’ve backslid some since then, but parts of that belief are still ingrained in my brain, still nudging me toward health. I must listen. I have my sons, my family, and my goals to live for. (One is to publish the great American novel. Gotta do that before I leave this earth. 🙂 )

Two years ago my soul mate and sons’ father unexpectedly left us. His sudden passing devastated me and his family. Those who have endured such loss know more than anyone that no words can describe the pain, the paralyzing grief.  On the day of his funeral, a dear family member quietly told me that if ever I felt myself slipping into despair, imagine instead that I was the one in Heaven and he was still alive on Earth but now sinking into darkness. Would I want him to grieve in such a way? Or would I want him to learn to live without me? Would I want him happy? In the shock of my beloved’s death, I forced myself to put one foot in front of the other. I did what must be done.  That led me through the first many months. Her compassionate words are leading me through the rest.  I would want him to be happy. 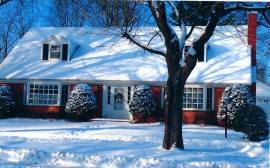 My new home in Wisconsin
(Thank you, Sue, for the winter photo)

It takes a change in attitude, learning to adjust and move forward. I believe that’s what is needed to see any sort of resolution succeed. For me, that means adjusting my mindset to help achieve my goals. At midnight, as I heard a few fireworks exploding in the distance to celebrate the birth of 2014, the word brave came to me on a whisper, Tom’s voice.  I need to be brave this year and in the years to come.

There’s so much ahead.  I’ll retire this year and say goodbye to my job of twenty years. I’ll move 800 miles back to my hometown, to my new home. There’s so much to do. I’m eager for my move, but it’s also a huge change and a bit frightening. It will take bravery to make it all happen.  A list will help but this year I must focus on attitude and my new found word to guide me. In 2014 and in the years to come, I must be brave.

What word will help you achieve your New Year’s goals?  ♥ 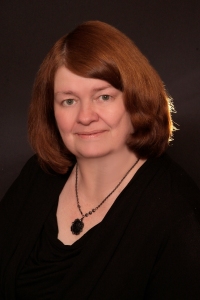 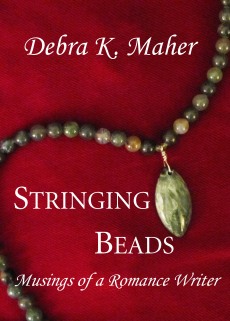 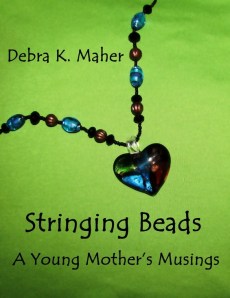